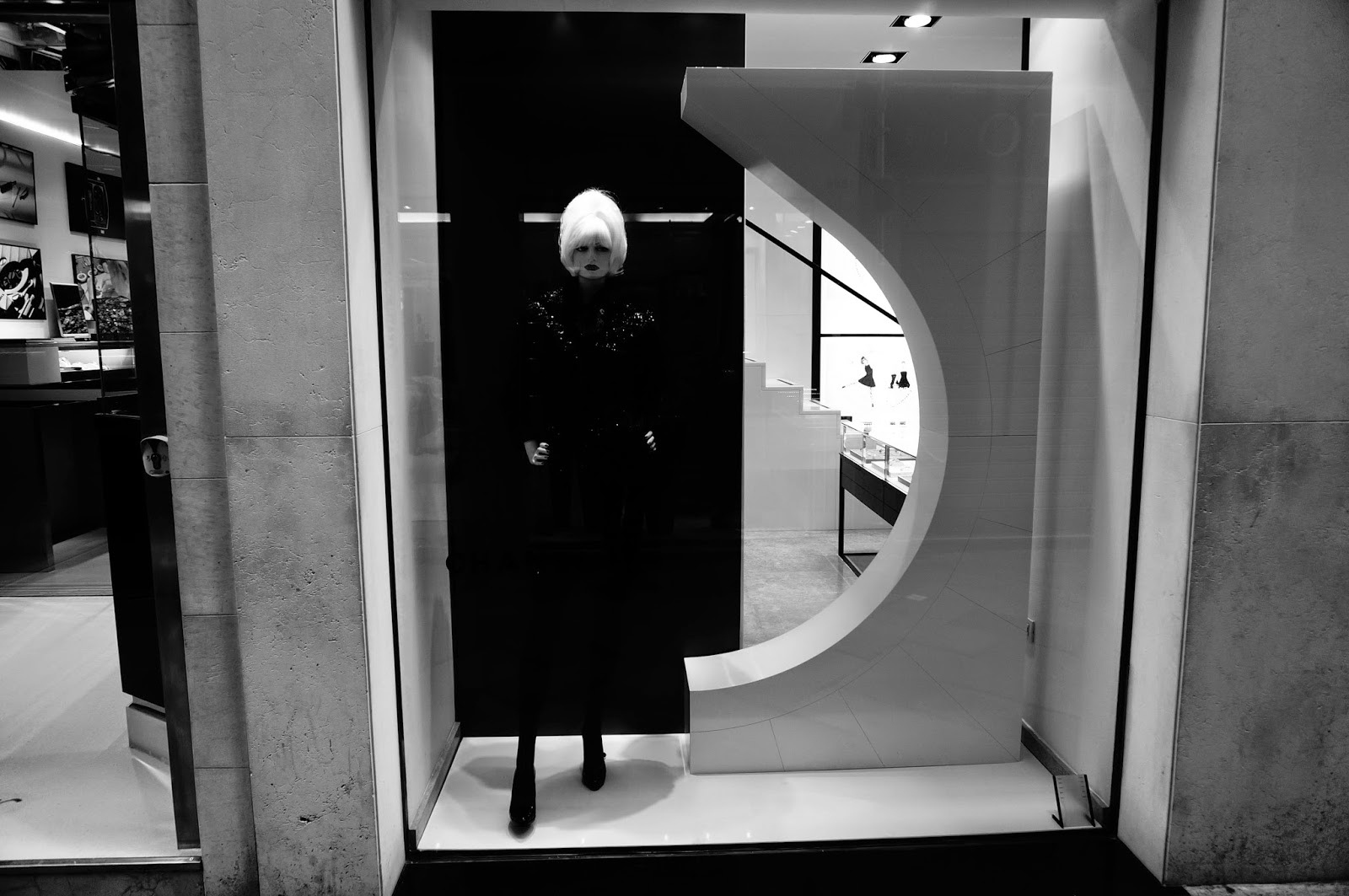 I found a picture of the Bargello museum in Florence in an old book in the library and knew it was a piece of my heart. So, on the first trip to Italy, this is where I had to observe and like angel speak, this was the raison d'etre, the high point in my life. Thank you dear God for taking me there, to Florence, Italy. Donatello was what I had observed in books on the shelf but was disappointed in the real, they do not transcribe into the round or 3D, the third dimension that well because mostly he worked in clay and the stone works would have been executed by his students. Donatello would mainly have hated stone carving in the round as it would have been made on a turnstile and he could not conceptualize the form of the figure lying down and would have finished all his pieces standing up, after his work hands did the rough work. Donatello was more a master of clay and then woodcarving. And this is where I discovered Settignano. God gave me wings. 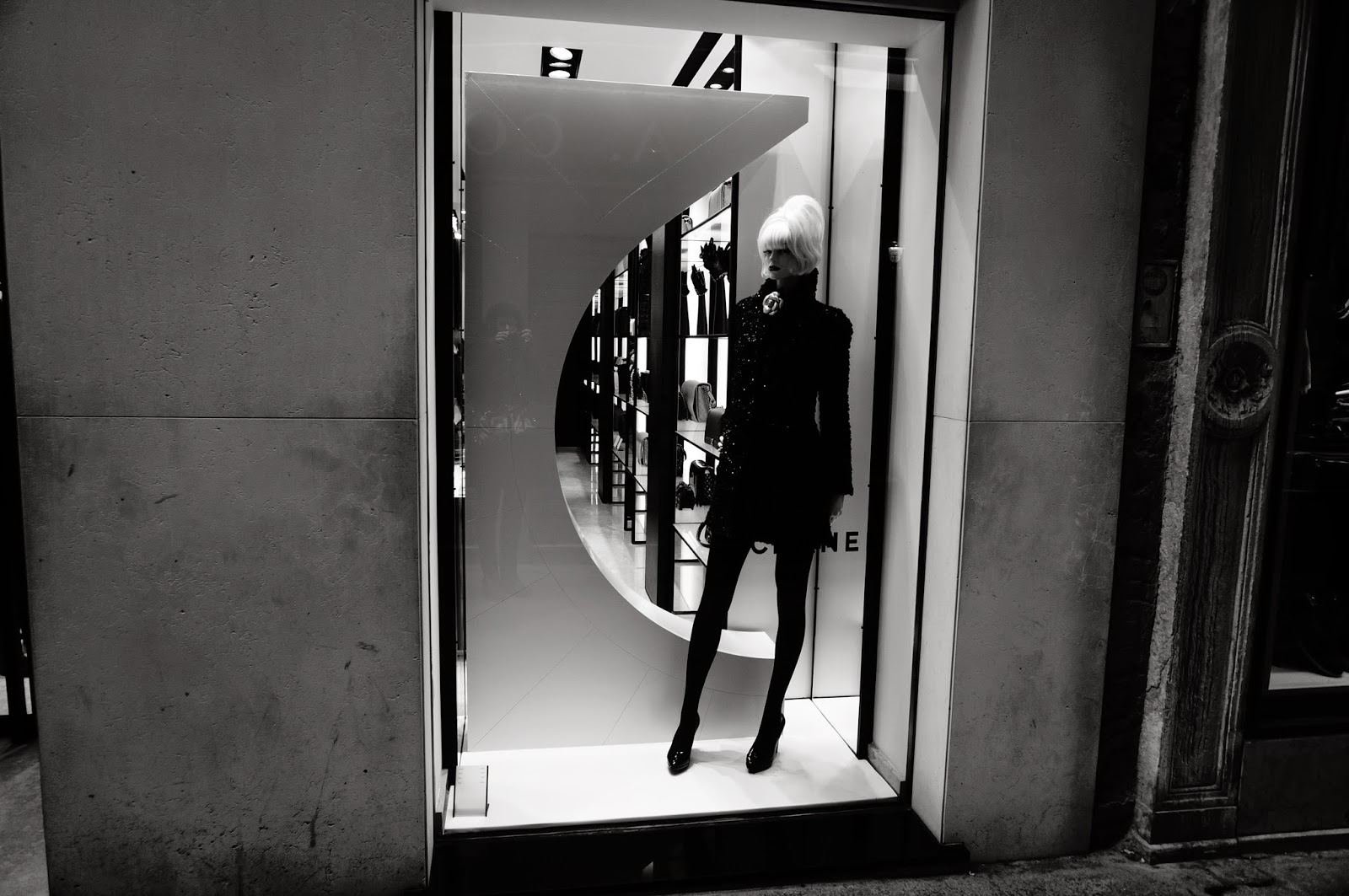