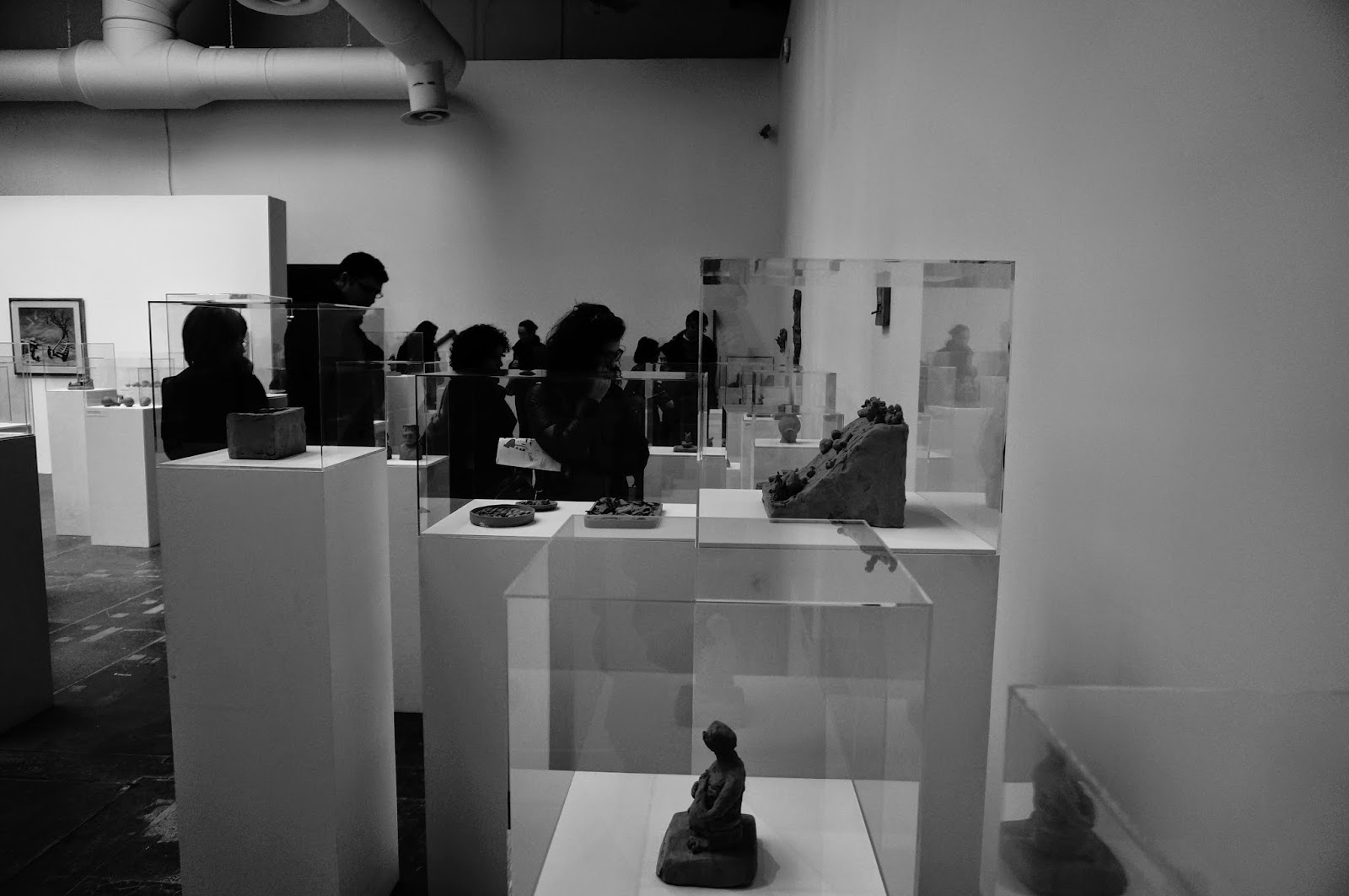 In Dorothea Tanning's own words, this was attributed to, with two works recently shown in Venice, one being, Self-Portrait, 1944 and The Truth About Comets, 1945. "In that camera-sharp place where planetary upheaval had lift its signature: the now placid monuments that, as far as anyone out there cared, had been there forever, I would undertake- "dare" would be a truer word- to paint the unpaintable." From Dorothea Tanning: Birthday and Beyond. This self-effacing of Dorothea Tanning, in her birthday suit, in the Arizona desert, the most photographed view, describes Tanning in her most raw emotional state, almost where God equals the cross. Her head-scape, post dreamscape, Surrealist landscape, where Max Ernst took Dorothea Tanning to live, in his own unconscious mind, apparently looking exactly where the Surrealists took his mind in Paris, post WW1 or the first world war. Most people would have had to reject Andre Breton for the wrong way forwards or political view, no one wanted a pre Hitler Nazi party regime. Everybody had to disperse any indication of extreme especial reform so during war most intellectuals are better off alone and went either to the country or to a different city during WW2. The comets painting takes you to what would be a regular sight in the desert there, especially after winter snow. 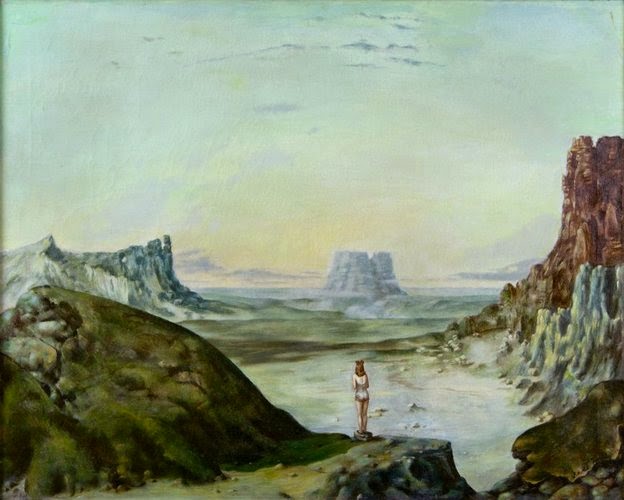 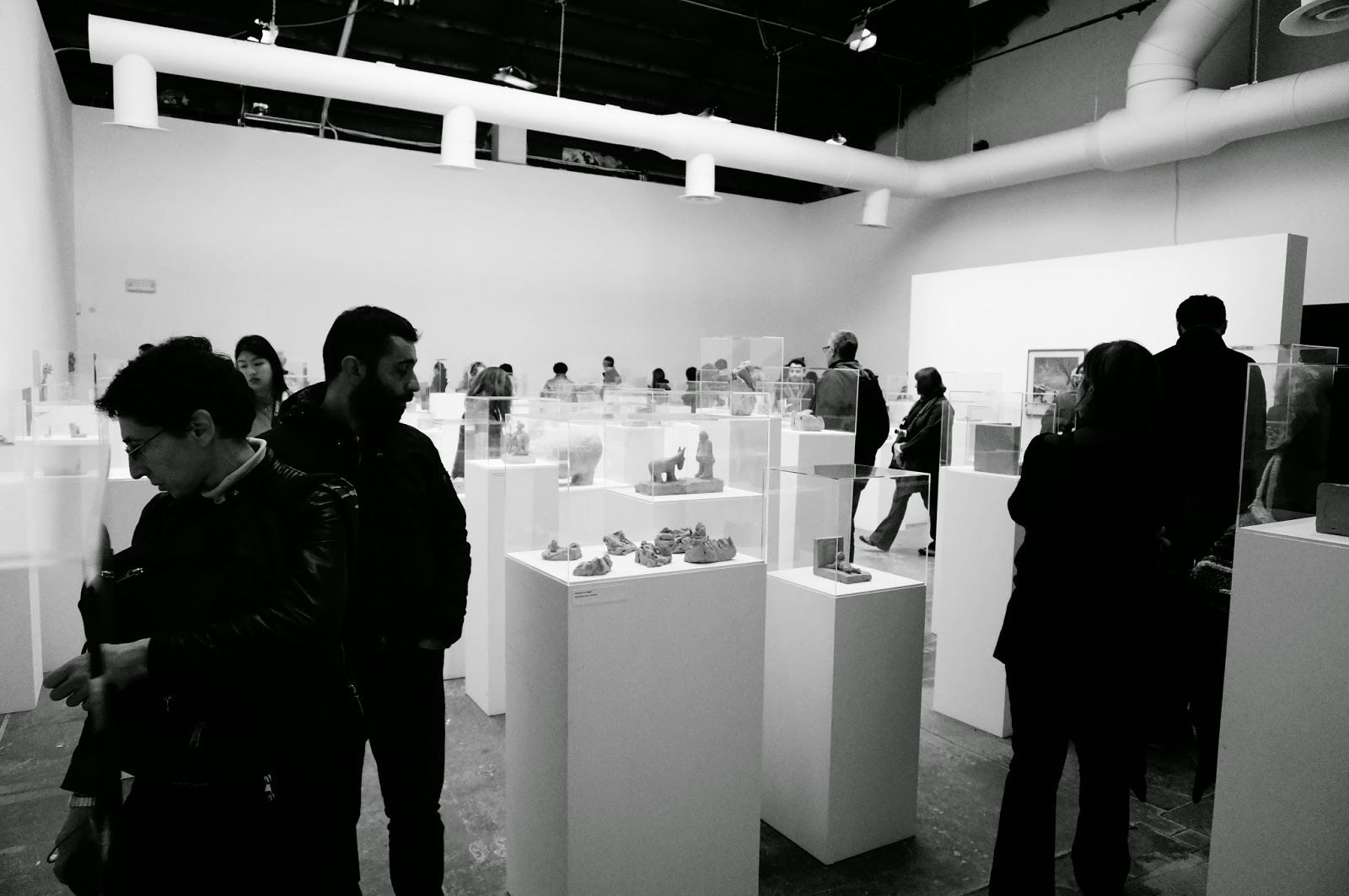