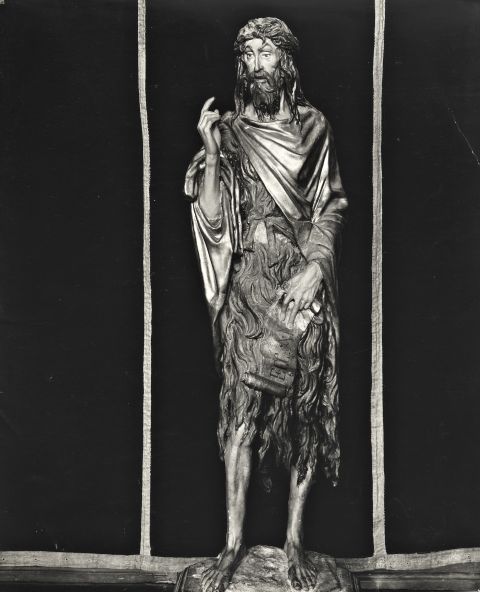 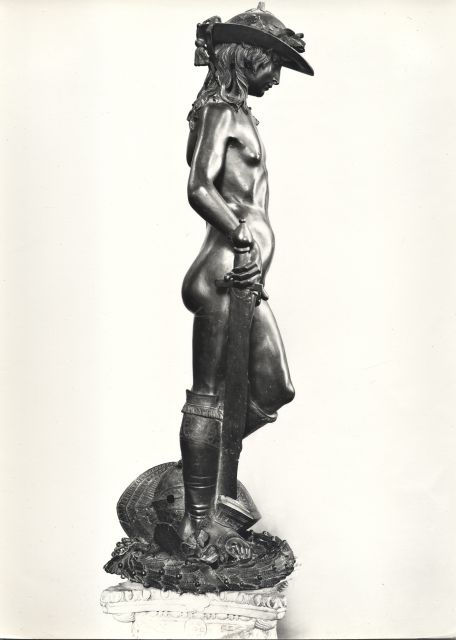 The use of stone and bronze for sculpture also feels there is an interesting parallel to God. The sculptors of the Italian Renaissance seem to be like they were born in heaven or were part of God's domain. The use of stone, for example, Carrara marble, from the side of the mountain, would be like a substance originally from a volcano from the bottom of the sea, a place where many believe heaven exists or you are led to when you die, cleansed on the volcanic journey projected towards the sky. So, the substance is already from Gods divine earthly domain or nature. Bronze on the other hand would be made underground or in caverns using melted elemental properties such as copper mixed with brass or zinc, so, perhaps would be thought of as being associated with underworld Gods from ancient Rome or Greece. Therefore, Settignano's and Donatello's Saint John, made of marble, was already made from a divine substance of nature, fashioned by two divine principals of God, so twice as heavenly. The bronze and wooden sculptures of Donatello seem equally as divine. 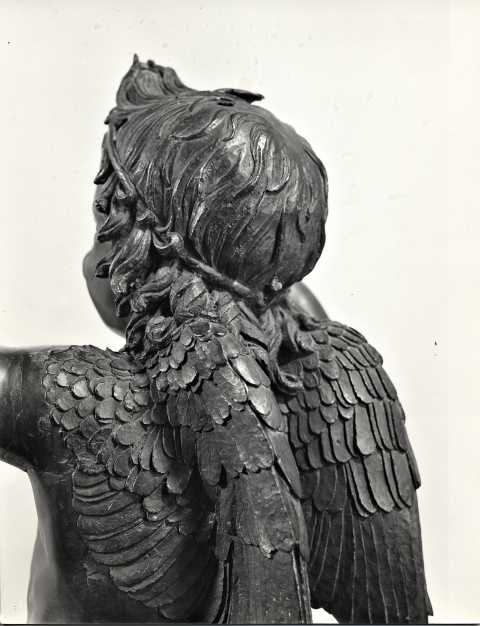 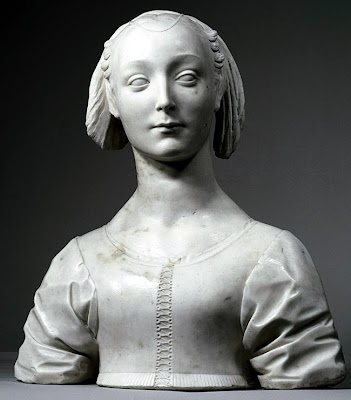