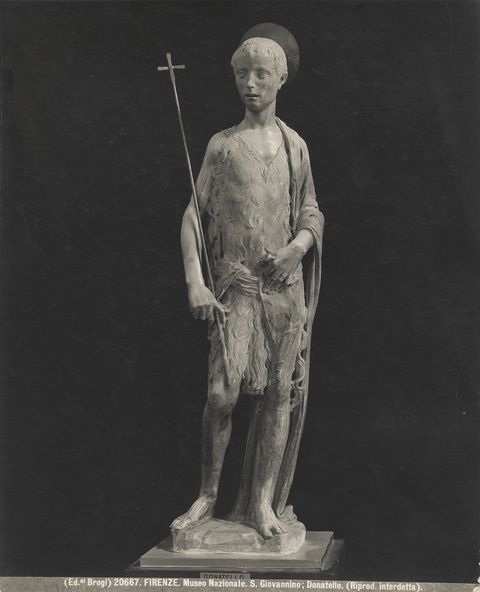 Sculpture seems like an occupation that consumes a different outlook and pattern of thinking. The ephemeral quality some assume God to have, given an earthly presence or thinking with philosophy. Some people tend to think only in straight lines or as though the world is flat. This comprehension always felt like it was describing the equator rather than the circumference of the earth. Almost as if you had an orange and cut it in half, this would be the equator. So, when thinking about sculpture and the human being as a microcosm of the macrocosm for example, you would not think of the head as anything than in the round. But you would be making an assessment about width and depth, for example, there being an equator through the mind and the north and south pole equalling the top of the head and your oesophagus opening or chin, respectively. Stone sculpture could therefore describe the equation of the valley and the mountain again. Planet earth being an old star, or made of rock and the rock also being above earths surface or as mountains to equal facial features such as the nose or the cheek bones. The centre of the earth would contain something like the pituitary gland in the centre of the skull or dark matter containing stardust and an entry to the universe. The earths surface or temperature would equal hell and above and below earth would equal heaven. 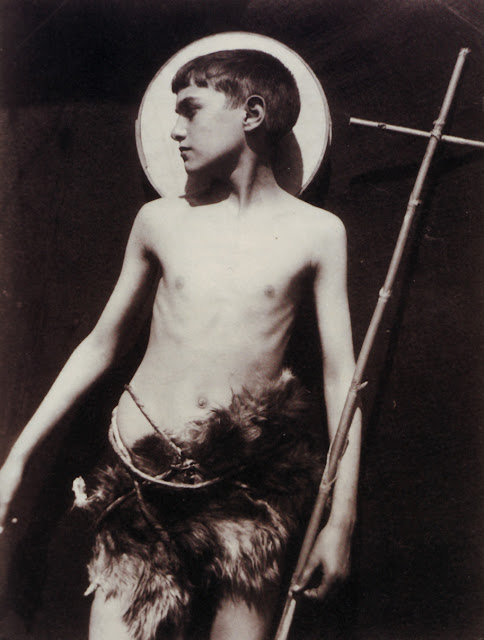