We are the history of matter 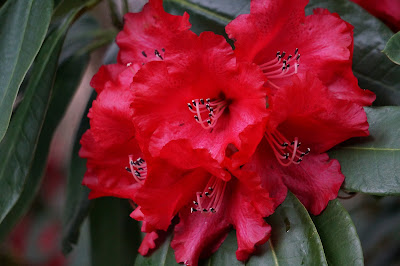 We are the history of matter

We accumulate energy. Gravitational dust is like the dust particles you would attract to yourself walking along. We are a damp mass made up of predominately water and attract matter like the oceans attract gravity because they give off oxygen. We breathe and breathe oxygen but release carbon dioxide and plants absorb, carbon dioxide. The Earth will never run out of oxygen but will run out of water and this is why we do not exist in the general sense of matter. We do not exist for god as matter. (Note the history of matter.) Light reflects matter but matter denies light. The gravitation we attract is like people being attracted to energy. The chemical substances we generate create an energy but are not the energy themselves. Matter tells its own history with light we are similar in that we either repel energy or even absorb energy like the Sun. Chemical substances are attracted to one another and the chemical reaction can give off another chemical substance not an energy as such. However, the transformative process of a chemical reaction can cause energy. Perhaps in saying this the accumulative amount of energy created by several chemical reactions can cause a small part of the energy, matter would disagree. Certain chemical reactions are needing to deny energy and do. Matter though will always deny your light. Matter can only really be comprehended in the volume density of space. Our future maybe in outer space but not living there, in outer space, simply a better understanding of what surrounds us in the universe. We will only get to this understanding by studying what is here on Earth. Space travel is costly and not needed. We are the history of matter.