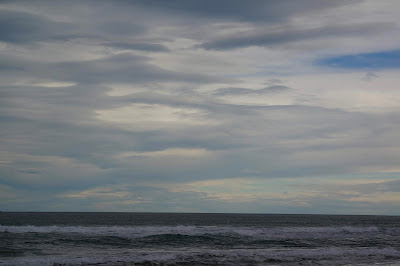 Leonardo's drawings of water and preparation drawings for paintings refer to natural subjects, the flow of water and chubby children as the Christ child cuddling cats or with the Virgin Mary. There are thousands of hours of drawings of anatomy, plants, animals, inventions and note taking to inform his painting and to make for a richer experience. Florence was a place for the intellect to flourish in Renaissance Italy. Water feels synonymous with the river Arno flowing at full speed and water gods seem to frequent us with gods of storms or the sea. We pay tribute to God with a blessing of Christ in the water and a blessing of Saint John. The watery association of gods is blessed by most religions as though we ourselves crawled out of the sea. Venus is yet again amongst us. The planets are as ancient as the ancient Greek and Roman gods in association with them. And how old is God and the universe? We are as though with the spirit of God and the dove. 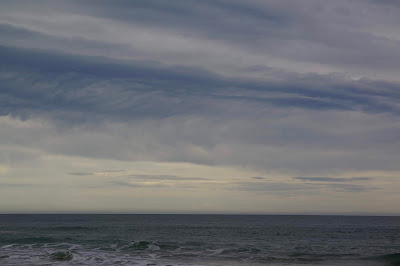 At the end of time and the beginning of the Universe, the Earth blew up. My mind is continually taken back to the beginning of time as though in reverse of time itself. However, strange an understanding we only exist because we are no longer in existence. The big bang of the Universe has already happened and this is what we are in anticipation of, the end of the world. The beginning of the Universe, the beginning of time and the world as we know it did happen as a result of the end of the world and we would like to believe there is some sort of cycle of renewal but this is not my belief. Maybe it is just a matter of physics but light travels faster than sound, so we have not heard it yet (the big bang)! You can imagine when the Earth blows up we will not live to tell the tale. If water on Earth is a result of meteorites hitting the Earth you could imagine we are destined on some kind of pathway or know very little of what is in store for our future but somehow it seems inbuilt. God gave us ourselves as an example of the Universe. 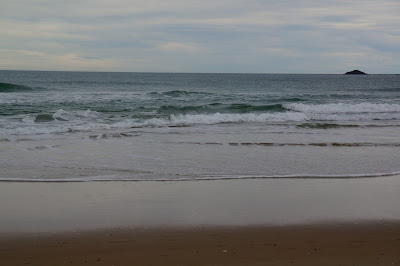 Water is the philosophical fire. As the meteorites hit Earth and seem to bombard us organically we turn to water. Water covered the Earth and created all the rivers and the sea. The deluge and the flood are biblical tales and we ride the ark with pairs of animals, in twos. Doves fly out to tell God about the world in a flood and as if God sent the waters as the Earth and the animals, we find the plants tell us of their thirst. Everything biblical and religious seems to have a watery tale; New Zealand's gods are predominately of the sea as with Hindu gods of cosmological rivers and oceans. The Christian God has a symbol of a fish along with Jesus walking on water. Greek and Roman water gods have their watery companions, nymphs and deities. We are blessed by water like Jesus was blessed by St. John and our feathery companion, the dove, of our Spirit takes us to God. 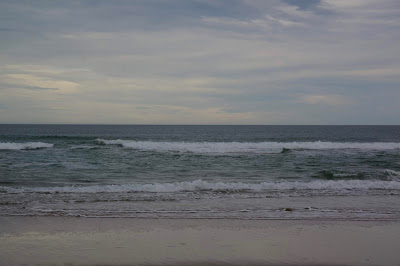 Water and God are of the sea and crawled out with our selves millions of years ago. When the oceans were formed along with the rivers the streams and the sea we were an organic substance. Gravity is our key. Earths organic population of plants and animals are only formed in accordance with the pressures of gravity and why they look the odd shapes they do. Humans came later. Evolving out of other species of organism anything from single cell to dinosaurs could have been the result our being. We are held together and could fall apart with a number of structural changes in the environment both manmade and of God, occurring naturally. At the end of the world our limbs will tend to drift off our bodies as space-time is in reverse you would imagine organisms could have formed by elements of nature joining together as they tell you the Universe is constructed or we are made to believe the Universe constructed itself automatically and is still expanding or growing this will reverse two or three times. The Big Bang did cause the Universe to explode like an atomic bomb that is still what is happening but it will disappear or space will be reduced to the void. Space we do know has zero gravity but this we know as an end time and God. 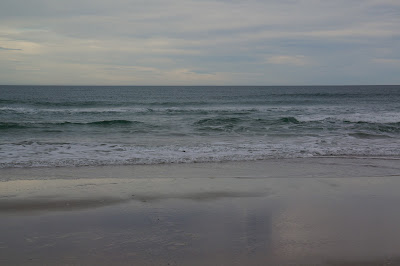 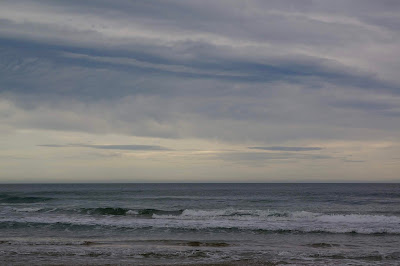